Unemployment Fraud: What is it and How Can You Protect Yourself? 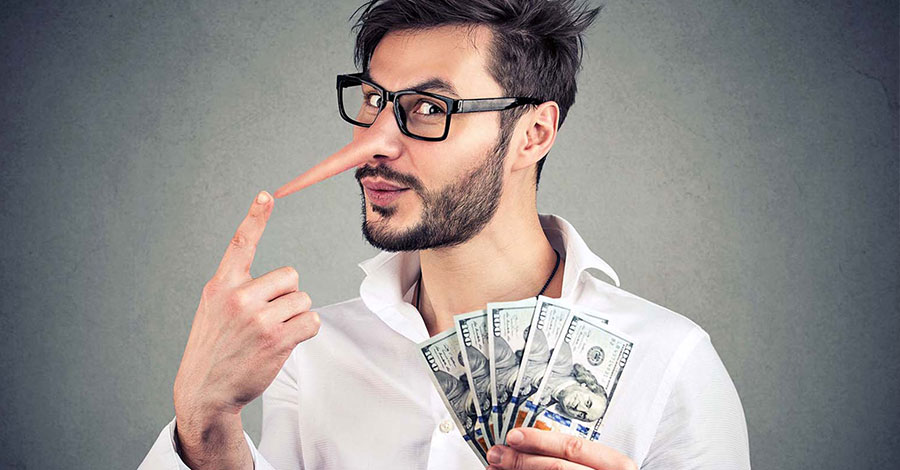 More than $36 billion in fraudulent unemployment benefits has been stolen from state unemployment funds since the United States passed the Coronavirus Aid, Relief, and Economic Security (CARES) Act on March 27, 2020.

Widespread unemployment fraud has been reported in all 50 states in 2020, resulting in significant backlogs and delays in processing unemployment applications and disbursement of benefits, loss of states’ funds, and serious impacts on victims often at their most vulnerable. To protect taxpayer money, the US Secret Service has launched more than 500 investigation in 40 different states. Here’s a sampling of unemployment fraud from states around the country:

Michigan: Fraudulent documents sent out by Michigan UIA contained letters and debit cards.
Key Quote: “Dozens of fraudulent unemployment documents are being sent out to people in Michigan and now those getting them are wondering why.”

California: $140 million in fraudulent unemployment claims made on behalf of thousands of California prison inmates, prosecutor says
Key Quote: “Prosecutors said they learned of the scheme from listening in on recorded prison phone calls, where inmates would talk about how easy it was for everyone to get paid.”

Kansas: KS Dept. of Labor combats unemployment fraud claims
Key Quote: “’What we’re seeing is a pretty dramatic increase in fraudulent claims that are being filed as part of the Pandemic Unemployment Assistance program,’ said Kansas Department of Labor Acting Secretary Ryan Wright. ‘Folks are getting a letter from us saying they’ve applied for benefits, and that’s their first indication that they’ve been a victim of identity theft.’”

What is Unemployment Fraud?

Put simply, unemployment fraud can be defined as an unauthorized person, group, or entity that applies for unemployment benefits, that they are not entitled to, using unlawful means.

Unemployment fraud can be perpetrated either by individuals fraudulently using their own real identities to claim benefits to which they are not entitled, or by criminals who steal the identity of others and then file benefits as those individuals. There are a multitude of ways that criminals unlawfully gain access to identity information of others including stealing identities using phishing attacks and malicious email attachments, drive-by malicious websites, scraping of personal information off social media and websites, purchasing stolen identity lists on the dark web, stealing postal mail, and dumpster diving in trash bins.

Why Has Unemployment Fraud Exploded During the COVID-19 Pandemic?

“I rob banks because that’s where the money is” said famous criminal Willie Sutton.

The CARES Act provided $260 billion in extra state unemployment benefits for workers affected by the pandemic. Most notable changes included 1) an additional $600/week compensation, 2) an additional 13 weeks of unemployment benefits, and 3) coverage for workers who are normally not covered by unemployment programs like the self-employed, independent contractors, freelancers, and part-time workers. The CARES Act II passed on December 27, 2020 included funds to continue supplementing states’ unemployment programs through March 14, 2021. The sheer dollar size of the CARES program, coupled with its fast implementation, the massive number of unemployment applications and limited oversight, together provided an opening to massive fraud.

Unemployment insurance benefits fraudulently claimed by individuals who are not entitled to them has serious consequences. When identity thieves collect benefits, it can deprive the rightful owner of those benefits from later collecting them, or minimally cost them time and pain to regain their own identity and benefits. If, on the other hand, the fraud is committed by the individual themselves, then the cost is borne by the government who must pay the cost of those benefits.

Even when these fraudulent claims are denied, the illegal applications slow down the entire process for legitimate applicants who may urgently need the money due to losing their jobs, being temporarily out of work, or other reasons.

Many times, victims are not even aware that fraud was committed using their identity until they receive letters in the mail, or even debit cards, from their state unemployment agency.

As soon as you suspect unemployment fraud has been perpetrated using your identity, you should immediately report it to the proper authorities. Unfortunately, with the surge in unemployment claims, the authorities may be slow to respond to you.

Finally, call one of the three credit bureaus (Equifax, Experian or TransUnion) and place a fraud alert on your account and freeze your credit - to prevent criminals from using your stolen information for other forms of ID Theft - such as opening up new credit cards in your name.

Where is the Unemployment Fraud Trend Heading in 2021?

With a fresh round of stimulus approved by the federal government at the end of 2020, many experts believe that unemployment fraud will continue to be a major crime in 2021. The Wall Street Journal (WSJ) outlines what has happened recently and what may be next.

“More than $500 billion in regular and pandemic-related unemployment aid has been distributed so far, according to Treasury Department data. And more is coming, including a new round of enhanced benefits worth $300 a week included in a pandemic stimulus package passed by Congress.”

“The sheer generosity of the federal programs made them targets for criminal enterprises - at a time that states lacked the resources, the computers,” said Labor Secretary Eugene Scalia earlier this month in a speech to the American Enterprise Institute. He said he feared “US taxpayers lost billions to unemployment-insurance fraud during the pandemic.”

What is absolutely clear is that more unemployment fraud will occur in the coming year, and governments, companies and individuals must be ready.

Be Proactive: A Call to Action

Security awareness training can be fun and effective at changing behaviors and also equip people for the next cyberattack they will face - which may just be through another round of unemployment fraud across the United States in 2021. 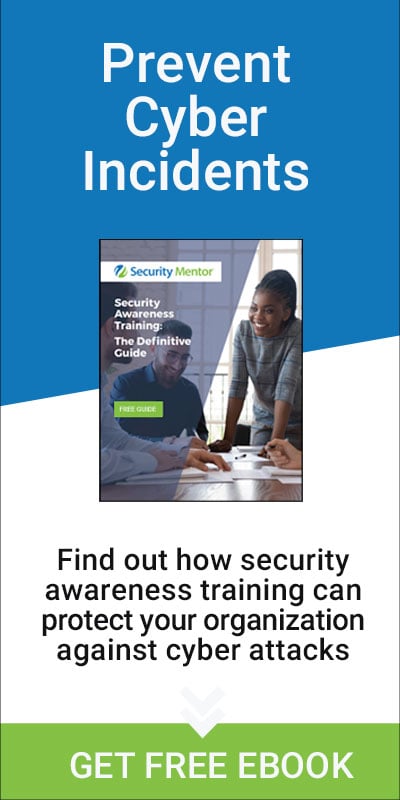